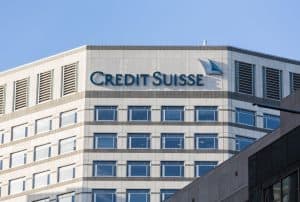 He will focus initially on the Benelux region, although his scope will soon extend beyond this. A spokesperson at Credit Suisse declined to comment on the new hire.

Tierney worked as an equity sales trader on the same trading desk at Goldman Sachs as Roxanne Heristchian who was recently hired by the US bank, a source told The TRADE.

Tierney’s appointment follows the departure of several senior equities traders at Credit Suisse who have been poached by Barclays over the past year.

« Block trades peak making up over half of dark trading volumes