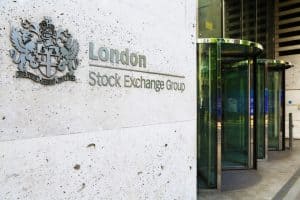 In April, Barnes told The TRADE that the market volatility due to the coronavirus pandemic had led to a shift in how traders are interacting with larger-sized trades.

Statistics from Turquoise and Rosenblatt Securities seen by The TRADE show that just 3% of activity on Turquoise Plato was executed through conditional midpoint block workflow via Turquoise Plato Block Discovery in 2016, but that has since surged to more than 50% of activity in the dark pool.

Block trading has soared since MiFID II was introduced in 2018, alongside the number of venues facilitating LIS trading.

As well as the new block trading record, the LSEG launched its new closing auction mechanism on 19 October.

Known as ‘Trade At Last’, the tool allows traders to submit firm and conditional orders for an additional ten minutes after the closing auction has completed its price formation process and published the official closing price at 4.35 pm.